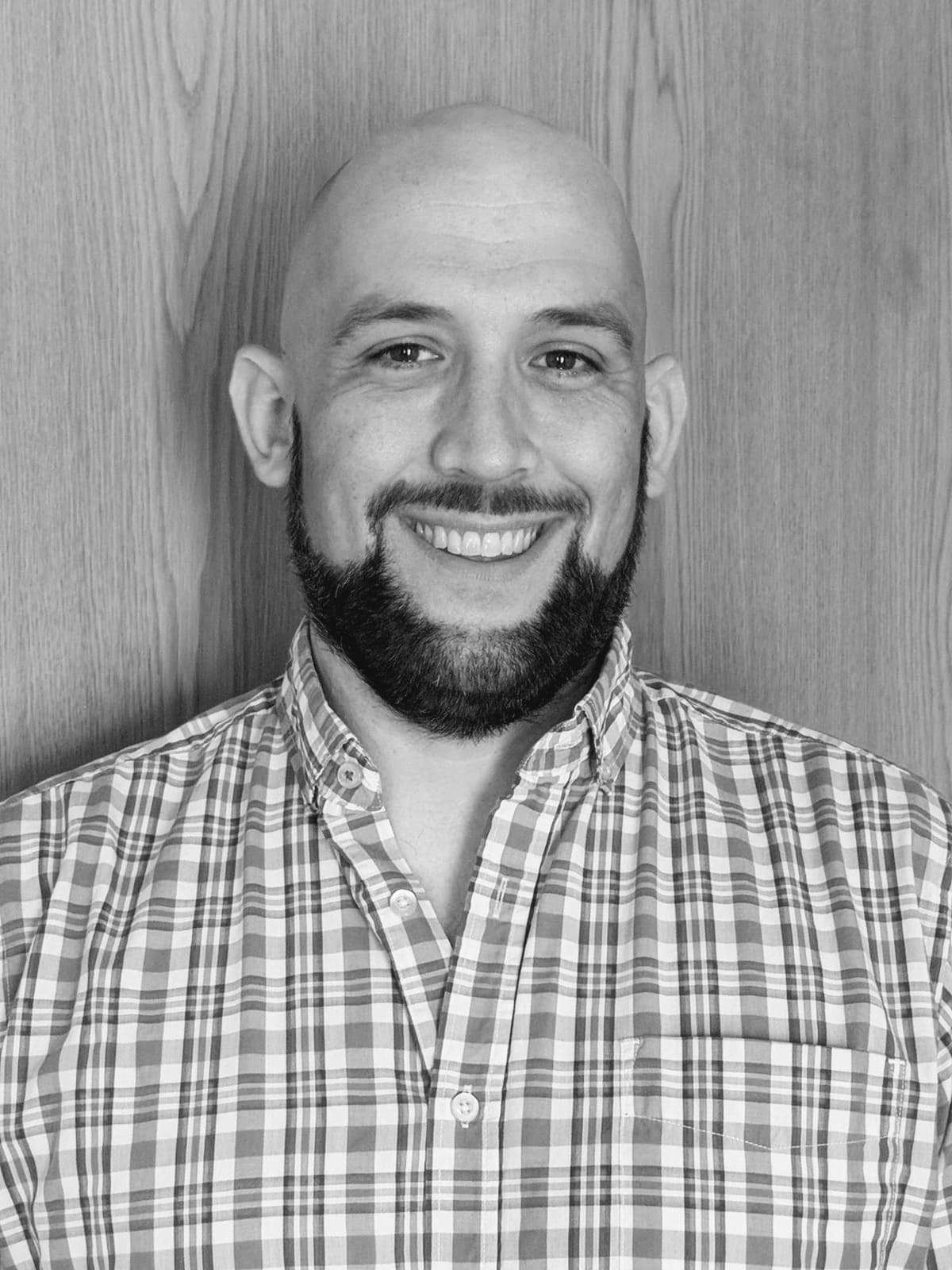 I completed my PhD at the University of Warwick in 2003 under the supervision of Prof Nick Mann on the molecular characterisation of marine cyanophages. I then worked as Post Doc in the labs of  Professors Nick Mann and Dave Scanlan on projects utilising microarrays to study the gene expression of both cyanophagessa and their hosts.

In May 2013 I moved from the School of Life Sciences to Warwick Medical School (~200 metres) to join the newly formed Division of Microbiology  as a Senior Research Fellow in Microbial Bioinformatics. Here I setup the bioinformatics infrastructure for the division and was involved in a number of projects utilising high-throughput sequencing.

In June 2016 I was promoted to Assistant Professor at Warwick Medical School. I then moved to the University of Leicester in September 2017 as a Lecturer in Bacteriophage Bioinformatics, within the Dept of Infection, Immunity and Inflammation.

Broadly my research interests are centred around increasing our understanding of phage-host interactions. Much of my previous work has focused on phage-host interactions in the marine environment. Having been involved in the isolation, genome sequencing and annotation of a number of phages capable of infecting cyanobacteria. Much of my research had focused on using the model system of S-PM2 and Synechococcus sp WH7803 to understand how cyanophages interact with their host. I identified the first ‘photosynthetic genes’ in a cyanophage genome and more recently identified an antisense RNA that may have a role in the regulation of these genes.

I continue to have an interest in cyanophages and collaborate with Dave Scanlan on a number of cyanophage projects.  More recently I have begun to focus on the interactions of phage infecting bacterial pathogens. Currently, this research has focused on bacteriophage infecting Escherichia coli and Vibrio spp